Read how you and your team can learn lessons from the Team GB success, to achieve gold standard performance!

How refreshing for Great Britain to be hitting the news headlines for all the right reasons – the most amazing positive results. Team GB’s athletes have now arrived home to a hero’s welcome, following the best Olympics in more than a century.

So, how did they do it and what lessons can we learn about outstanding high performance? Feedback on what helped towards this success included:

If you and your team are looking at achieving outstanding high performance, consider the following 8 tips:
1. Be prepared to invest significantly in staff professional training and coaching. Team GB admit they did not scrimp on their budget. Well targeted sports funding has revolutionised GB performance at the games. Team GB had a considerable amount of money and time investment made in them.

2. Talent spot for the future. Who are your rising stars? – your equivalent to ‘podium–level athletes’ that have already been identified for Tokyo 2020?

3. Have mentors that can help motivate and inspire towards the great times, but pick us up during the tough times.

4. Aspire to be the best using stretch goals and being ambitious to achieve above and beyond. It takes a lot of hard work and dedication to be the best.

5. Once one achieves, others can be inspired to believe they can do it too. Rower Katherine Grainger said “there was immense pride” felt as teammates won medals “it was infectious”. Max Whitlock won Britain’s first ever Olympic gold medal in gymnastics and then followed it with another, just a few hours later.

7. Athletes spoke about ‘immense sense of pride’ – Do your team members buy-in to the company vision and values? Is your team proud to work for your organisation and for your team? Are people truly engaged in their work?

8. Celebrate and reward success! Reports confirm that Team GB returned to a hero’s welcome home. They flew back on a gold nosed Boeing 747 with champagne and treats and enjoyed a 3 course meal on-board. The plane had the word victoRIOus emblazoned on the side! They return to a Manchester Parade and other events, as promised by the Prime Minister.

Do you have some suspicions that one of your team members has played ‘hookey’, to watch Team GB Hockey?!
It is always difficult to know what to do if you think a team member has ‘pulled a sickie’ to watch a major sporting event. It leaves the team short staffed, putting more pressure on everyone else who did show up for work. Read here for some tips on what to do next! CLICK HERE

Motivating and retaining good people is a costly business, but it can still be achieved… 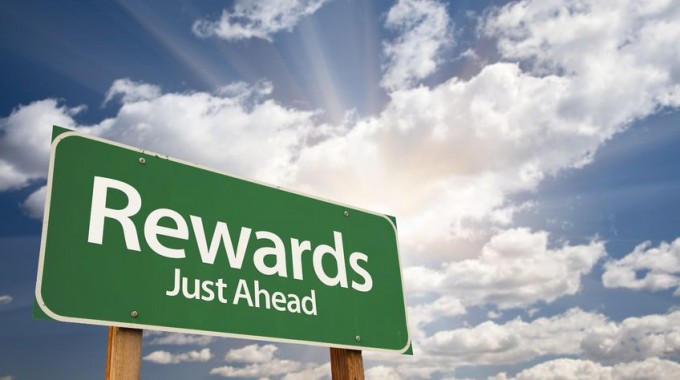 ‘Recognition and reward’ means different things to different companies.  The definition varies according to Managers…